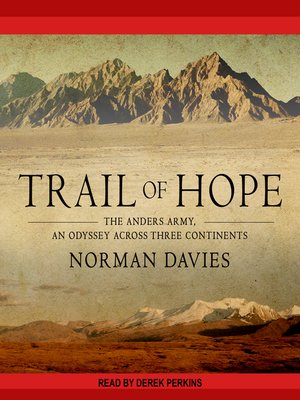 Davis rebutted that he did not equate, just juxtaposed, to invite a comparison. Wheatcroft of the University of Melbourne. A History Cover of the first edition. This article about a non-fiction book on European history is a stub. Delivery of such a complicated monster volume almost brought Oxford University Press to its knees. As Davies notes in the Preface, the book contains little that is original. 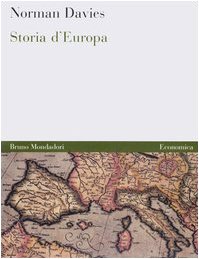 A professor of Slavonic studies at the University of London, Davies tries to pay attention to the Eastern parts of Europe he says other historians have neglected. Davies contributes to the debate about Europe's identity. PL EN.

A History "Europe: A History" began in , and came to fruition nearly nine years later in It resulted from a commission from Oxford University Press to put 'the whole European History between two covers.

In the book Davies criticized previous historians alleging that they promulgated cliches, which he calls "the Allied Scheme of History", often in strong language.

Anne Applebaum in her review asserts that this may have caused equally acrimonious criticism of the book by some peers. A good deal of criticism was caused by Davies' drawing a parallel between atrocities carried out by Germans during the Holocaust as exemplified by the case of Battalion in Otwock and Jewish postwar cooperation with Communist atrocities, accusing him of equating the two and thus downgrading the uniqueness of the Holocaust. Davis rebutted that he did not equate, just juxtaposed, to invite a comparison.

Applebaum supports Davies in this respect, writing that she understood this as an example how ordinary people of any background may behave badly under certain circumstances.

Davies' treatment of political repression in the Soviet Union in the book has been disputed by historian Stephen G. Wheatcroft of the University of Melbourne.

In particular, Wheatcroft claims that Davies made a series of misleading statements which greatly exaggerated the scale of Stalinist repression, far beyond the estimates of Robert Conquest which Wheatcroft also considers exaggerated.

Further, Davies mocked "semi-repentant 'revisionists'" while erroneously in Wheatcroft's opinion claiming that "the highest estimates have been vindicated" since the USSR's collapse. Wheatcroft asserts the exact opposite is true, and that the "view of the 'revisionists' has been largely substantiated" by the new data from opened Soviet archives as compared to hearsay and journalism data Conquest and Davies were basing upon.

From Wikipedia, the free encyclopedia. A History Cover of the first edition. The Comparability and Reliability of the Archival Data.

Europe-Asia Studies. In his treatment of Stalinist repression Davies has been greatly misled by Conquest and others.